Established as a charity in 1992, the Bermuda Debate Society seeks to encourage and promote debate throughout the island’s schools. BDS is a registered charity (no. 325) and is responsible for organizing national debate competitions, establishing debate programs and initiatives in schools and throughout the community, and fielding international teams.

To inspire, empower, and excite Bermuda’s young people through the Art of Debate.

To foster and encourage communication, critical thinking, confidence, and collaboration through the structured exchange of ideas and perspectives. 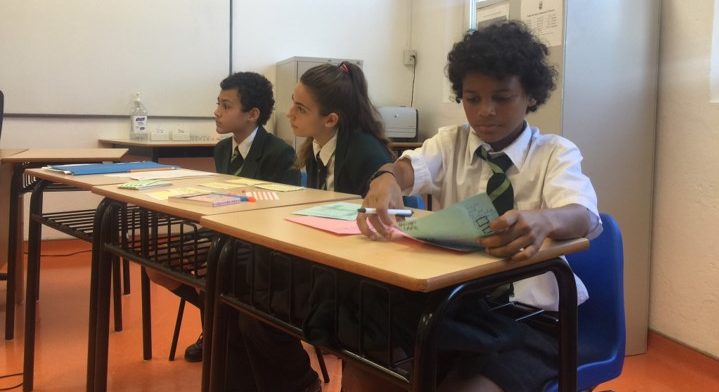 The Bermuda Debate Society came into existence in 1992, after 3 years of debate cultivation on the island by the Bermuda Junior Service League. In 1989, seeking to have students compete in a non-athletic arena, Victoria Cox partnered with the Bermuda Junior Service League (BJSL) to begin the BJSL National Schools Debate Tournament. This initiate was supported by key players, including Dame Jennifer Smith and Mrs. Susan Panchaud who served on the board in an official capacity until 2019.

According to records, the first Tournament consisted of 15 students and 3 distinguished judges. Since that time, almost one thousand students have participated.

The Society has also facilitated show debates and development programs.

While debate in Bermuda continued to flourish, the establishment of the Debate Society opened the door for Bermuda to compete internationally in debate. In 1991 Bermuda saw the first team enter the World Schools Debate Championship, the pinnacle of senior school debate in the world. Bermuda’s first team traveled to Edinburgh, with Alison Dyer, Colm Singleton, Michael Pearson and Carolyn Thomas making up the team. From there, Bermuda’s participation has been consistent, with BDS entering teams every year until today, with only two exceptions – the team withdrew from 2014’s WSDC in Thailand due to the Military Coupe which unfolded, and a second team withdrew from participation in WSDC 2019 in Sri Lanka due to the terrorist attacks which took place.

Many students from a range of schools have represented Bermuda internationally, with the one team achieving Bermuda’s best Worlds result to date, making the Quarter Finals.

In addition to participating, Bermuda is also proud to have been host nation for the 1997 WSDC and 2013 Pan-American Debate Championships. Bermuda has also seen teams participate in other international competitions, with BDS sending teams to participate in the Heart of Europe Tournament, PanAms (which Bermuda successfully hosted in 2013), and the Alfred Tuna Snider Worlds Schools Debate Tournament.

Without the generous support of our donors none of our programming would be possible. If you are interested in becoming a private or corporate donor, please contact us at info@debate.bm. 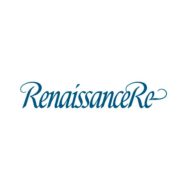 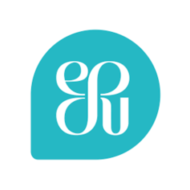 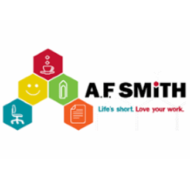 Debate or debating sounds so formidable. It shouldn’t be. It isn’t. Debate is meant to be the art of persuasion at its best. It is as much about listening as it is about arguing. A good debater listens to what the other person has to say. A good debater in turn tells the other person that with which he or she agrees and that with which they disagree. Facts are marshaled in support of this and that point. Of course, eye contact, a sense of humor, a clear voice and a pair of strong legs are developed and add to the overall performance. These are skills and traits, if you will, that will stand you in good stead whatever you do in life whether in business or politics or in the relationships of everyday life. The ability to persuade is a tremendous asset.

I have therefore always believed in the value of the Bermuda Debate Society and from day one when some many years ago the late Dr. the Hon. David Saul persuaded me to join the Executive and to continue its good work. To David’s credit he was a life long supporter, and as past presidents and coaches,  we both used to enjoy showing up for the annual finals and judging together, a tradition that I happily try to carry on today in his absence.